New Release Date for The Captive Imposter is April 1st 2015 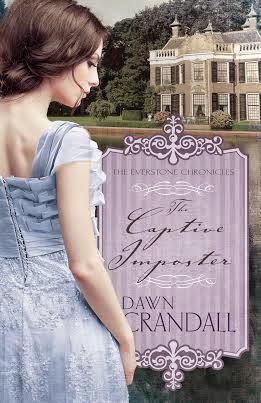 Sent away for protection, hotel heiress Estella Everstone finds herself living undercover as a lady’s companion named Elle Stoneburner at one of her father’s opulent hotels in the mountains of Maine—the one she'd always loved best and always hoped to own one day, Everston. The one thing she doesn’t like about the situation is that her ex-fiancé is in the area and is set on marrying someone else. Reeling from her feelings of being unwanted and unworthy, Estella reluctantly forms a friendship with the gruff manager of Everston, Dexter Blakeley, who seems to have something against wealthy young socialites with too much money, although they are just the kind of people Everston caters to.

When Estella finds herself in need of help, Dexter comes to the rescue with an offer she can't refuse. She sees no other choice aside from going back home to her family and accepts the position as companion to his sister. Throughout her interactions with Dexter, she can't deny the pull that's evidenced between them every time he comes near. Estella realizes that while she's been hiding behind a false name and identity, she’s never been freer to be herself than when she's with Dexter Blakeley. But will he still love her when he finds out she's Estella Everstone? She’s not entirely sure.

“Romantic! Engaging and absorbing, author Dawn Crandall brings America’s Gilded Age to life on the page with vintage amour and emotional depth. Poetically written, Crandall’s stories of faith and love will charm fans of classic literature and Christian fiction alike. THE EVERSTONE CHRONICLES series is one that will stay with readers long after the last page.”
— KRISTY CAMBRON, author of The Butterfly and the Violin
and A Sparrow in Terezin
Posted by Dawn Crandall at 12:05 AM No comments: 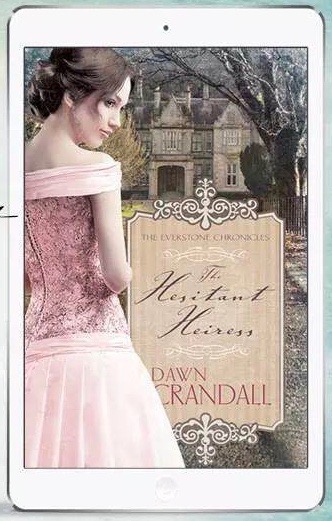 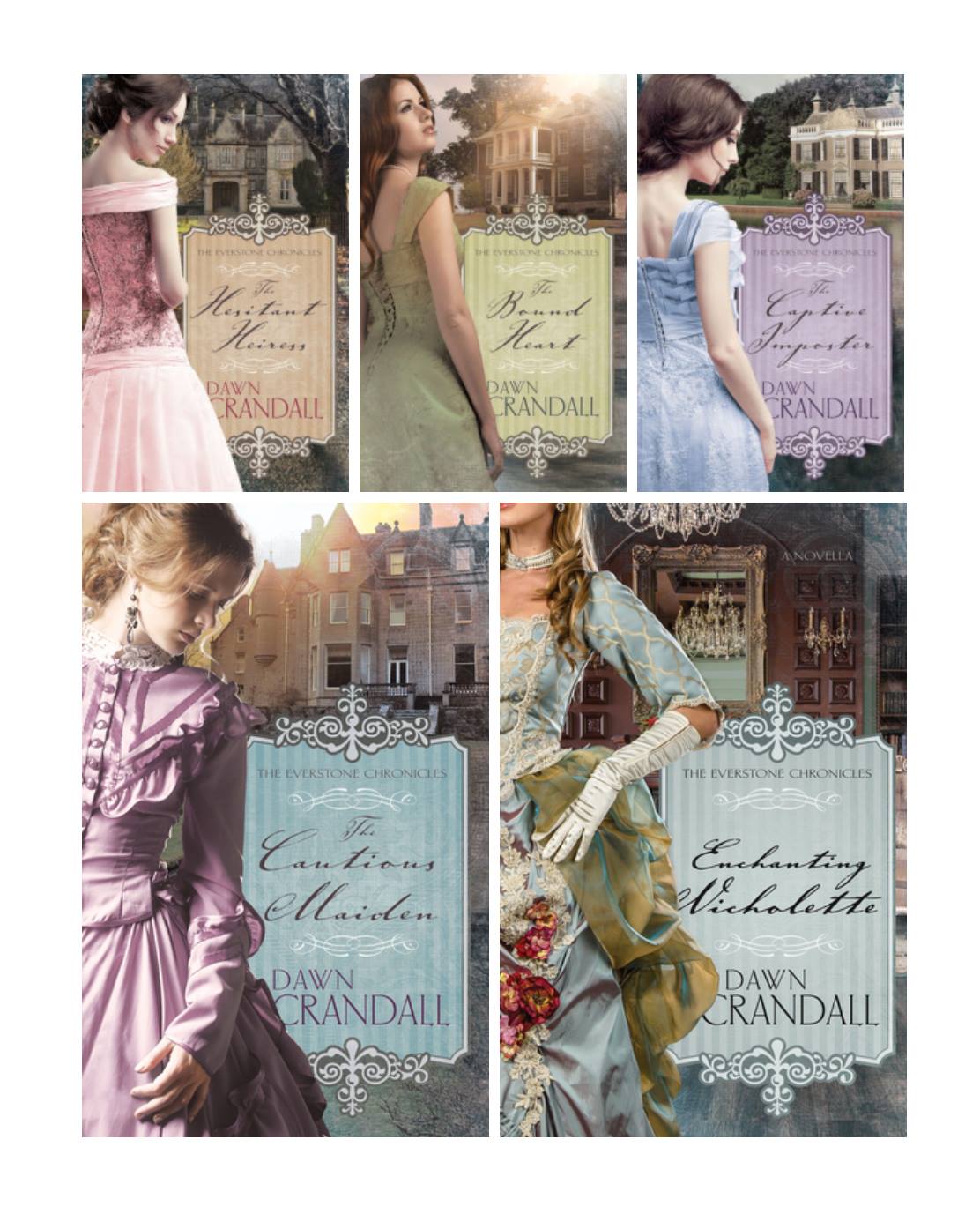 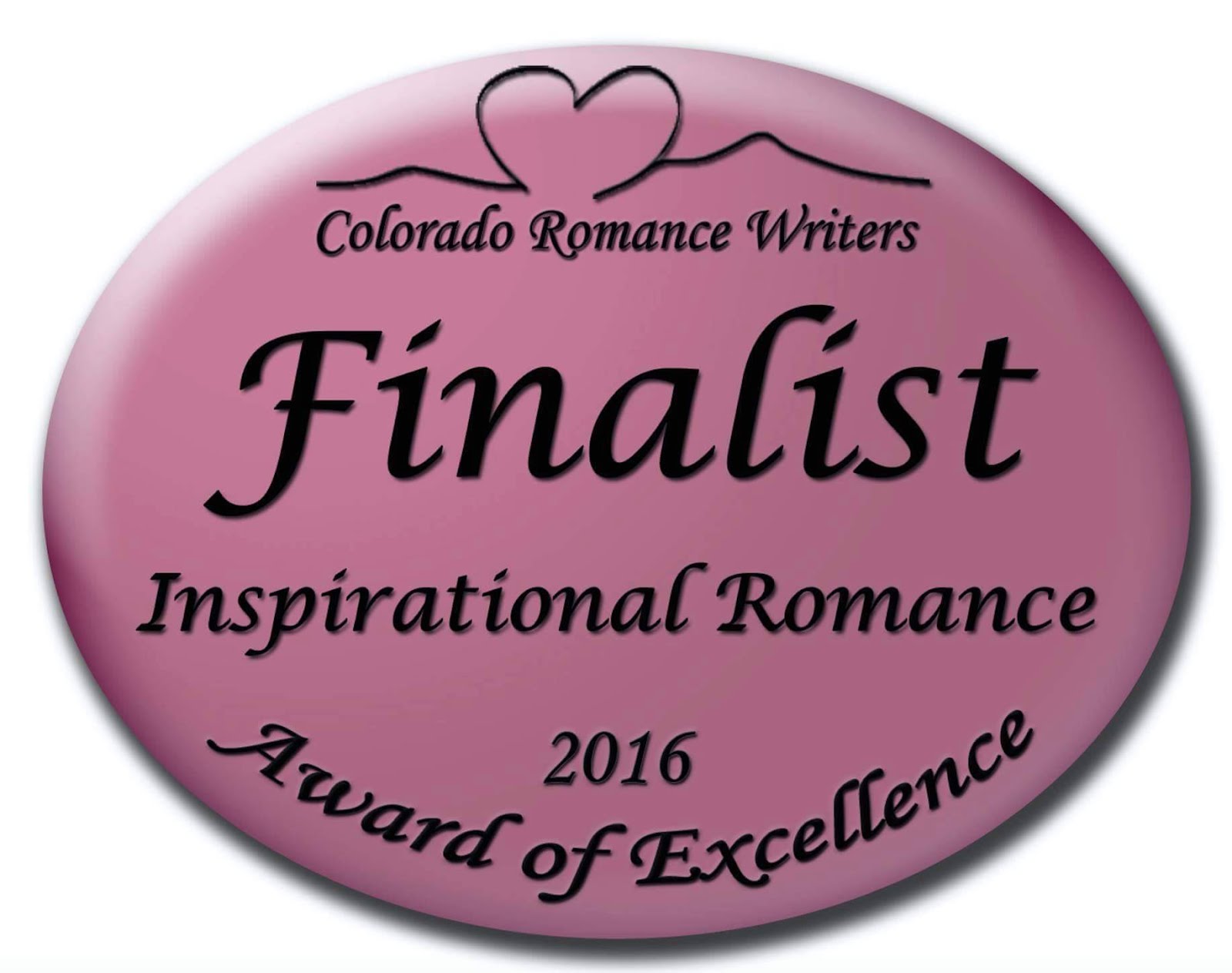 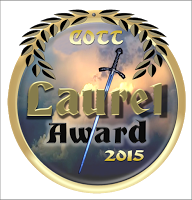 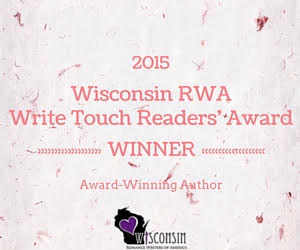